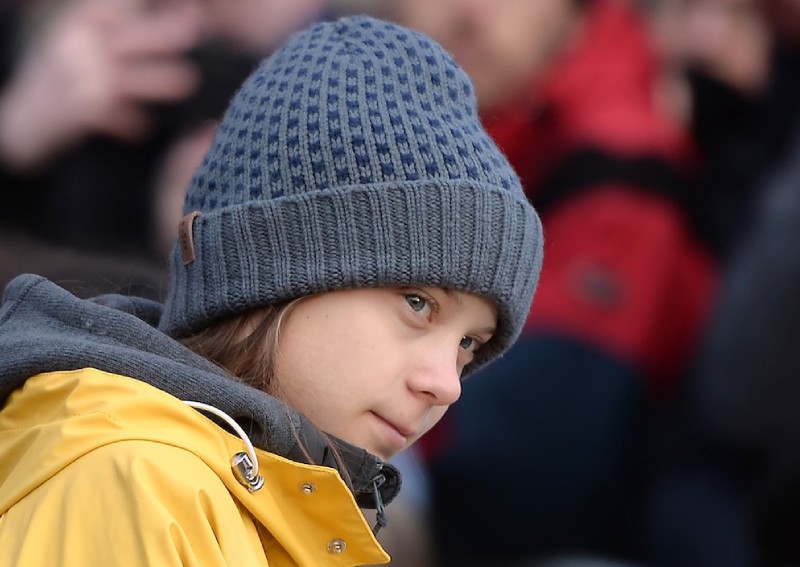 Swedish climate activist Greta Thunberg arrives to takes part at a Friday for Future strike on climate emergency, in Turin, on Dec. 13, 2019.
AFP

Swedish climate activist Greta Thunberg said Tuesday that it was "extremely likely" that she had contracted the new coronavirus, after experiencing several symptoms following a trip to central Europe.

"Around ten days ago I started feeling some symptoms... I was feeling tired, had shivers, a sore throat and coughed," the teenage climate champion said in an Instagram post.

Thunberg said the symptoms emerged after she returned from a trip around central Europe, and that she and her father had isolated themselves as a precaution.

As of Tuesday, Sweden had reported 2,272 confirmed cases, but only those with severe symptoms in need of hospital care and staff working with at risk groups are tested.

Therefore, Thunberg said she had not been tested, but said "it's extremely likely" that she had it, "given the combined symptoms and circumstances."

The 17-year-old also said she had now "basically recovered," but cautioned others, saying she "almost didn't feel ill."

She warned that others, especially young people, only experiencing mild symptoms might not know "they have the virus and can pass it on to people in risk groups."

"We who don't belong to a risk group have an enormous responsibility, our actions can be the difference between life and death for many others," she said.

In early March, Thunberg, who spearheaded the "school strike for climate" movement, called for a digital protest so as to avoid large gatherings that could exacerbate the spread of the new coronavirus.

She had invited activists to post photos of themselves with the word #ClimateStrikeOnline every Friday instead of attending demonstrations in the streets.