One mistake income-seeking retirees should not make

Retirees usually rely on dividends to provide them with a constant stream of passive income.

Dividend yields that exceed inflation can prevent your wealth from being eaten away over time.

However, there can be cases where there is too much of a good thing.

For retirees, the higher the dividend yield, the better. It implies more income will flow into their bank accounts.

However, high dividend yields may conceal risks that may not be apparent until it's too late.

These risks may suddenly blow up, leaving a big hole in your portfolio.

Suddenly, what seemed like a reliable, stable dividend stock disappoints. Dividends get slashed drastically, and subsequently, the share price tanks along with it.

While not every case of high yields should be suspect, I have seen my fair share of blow-ups relating to high yield companies that tell me to be very wary.

Here are two examples of high-yield businesses that ultimately had to slash their dividends drastically, or even to zero. 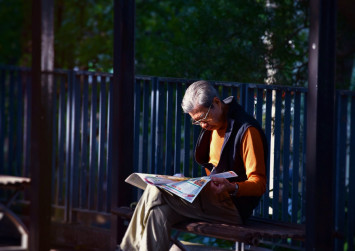 The company used to own a portfolio of 16 containerships that promised to generate stable cash flows and dividends for unitholders.

All seemed well for many years for the Trust, even though the shipping industry was in the doldrums since the Global Financial Crisis.

The share price of Rickmers back in Aug 2015 was around $0.27, implying a dividend yield of almost 12 per cent.

Unexpectedly, in its second-quarter fiscal year 2015 earnings, the Trust announced that charter rates had fallen off a cliff and that it would not be able to pay out dividends from the third quarter onwards.

Eventually, in April 2017, the Trust was wound up after debt restructuring talks failed, and investors who were still holding on to their shares lost all their money.

Read Also
How to earn $1,000 per month in your retirement years 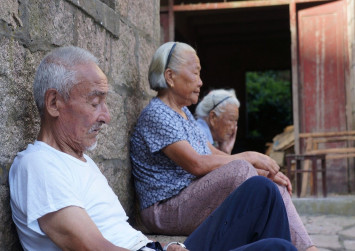 Asian Pay Television Trust, or APTT, is a business trust that focuses on the pay-TV business.

The trust faced heightened competition and challenges within its business and for the first nine months of the fiscal year 2018, it reported a year-on-year decline of 6.3 per cent in total revenue.

The growing popularity of on-demand online TV, such as that provided by Netflix Inc, has continued to pile pressure on APTT's business.

At the share price of around $0.32 back in November 2018, the trust would have been trading at a whopping 20 per cent dividend yield.

However, during its third-quarter fiscal year 2018 earnings announcement, management unexpectedly slashed annual dividends to just S$0.012 per year or S$0.003 per quarter.

In one fell swoop, the dividend yield instantly fell from 20 per cent to just 3.8 per cent.

Investors that were caught out are currently facing an 81 per cent dividend reduction, while nursing a 50 per cent capital loss.

GET SMART: LOOK FOR SUSTAINABLE YIELDS 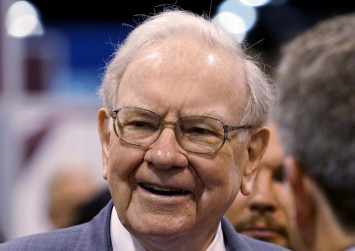 Investors can be lulled into a false sense of security by companies sporting high dividend yields that are too good to be true.

From the two examples above, it's clear that high yields alone should not be used as a yardstick for determining if a business is worth owning, or not.

High yields may be a symptom of an impending dividend cut, as the share price usually collapses before the cut is announced, thereby putting an end to the mirage of high dividend yields.

The better approach is to look for businesses that are growing and not under stress.

These businesses may not pay a fantastic yield, but the yield should, instead, be sustainable.

It's useless gunning for a high yield while worrying about the prospects of a significant dividend cut should the business head south.

I sleep much better at night knowing that I am earning a fair dividend yield (around 4 per cent to 6 per cent) that can be sustained over the long-term.

This article was first published in The Smart Investor. All content is displayed for general information purposes only and does not constitute professional financial advice. Disclaimer: Royston Yang does not own shares in any of the companies mentioned.