Remote working: The new normal for many, but it comes with hidden risks - new research 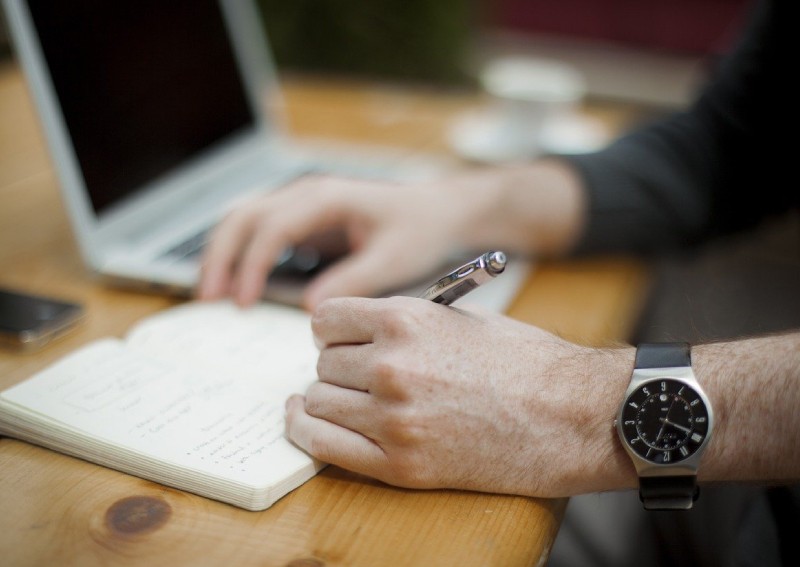 Many of us have had little choice but to resort to remote working in the midst of the coronavirus pandemic. It is just days since Google, Apple and Twitter were making headlines by ordering their employees to work from home, but you could now say the same about lots of companies.

Whatever you think about this style of working, the trend is increasing. Remote working was already growing fast – more than doubling since 2005 to 4.7 million workers in the US, for example. If you believe recent headlines, the transition is all too easy and seamless.

Yet the march towards this utopian future has been uneven – witness IBM’s decision to dump remote working several years ago, because it was preventing innovation and collaboration.

I have just published research that highlights additional challenges and difficulties. And if people don’t approach remote working in the right way, they risk making their work lives worse.

When discussing remote working, academics and the media have been split into opposing camps. The pro camp talk about cutting out commutes, increasing quality family time and productivity and achieving a better work-life balance.

Sceptics reply that flexibility comes at a cost. They warn about losing social interaction, nuance and community – and potentially becoming less productive. These give us mixed messages when we need certainty.

As an anthropologist, I’ve spent the past four years researching how people adjusted to becoming an extreme type of remote worker known as digital nomads.

These workers move from country to country, always working online. I followed more than 50 in total, employed in a range of jobs including computer coding, graphic design, online marketing and travel journalism.

After an initial honeymoon period, remote working quickly became too isolating for over 25 per cent of my participants. As one said, “Some aren’t naturally self-motivated, and no end of self-help books will change that”.

One solution turned out to be the co-working space. It gave a sense of community and face-to-face interaction, but more important was just to be around other workers – academic jargon for this is co-presence.

As a remote employee working in e-commerce explained: “Just being around other folk working turbocharges your day.”

I completely understand this sentiment. I wrote most of this article in a co-working space, and just being around others tapping away at their keyboards creates a feeling of effortless productivity.

Yet things change quickly. Co-working spaces are not going to be an option for many people for a while. Some of those in house shares will be able to recreate the same environment at home.

There are various forms of co-working space etiquette that can be adopted at home, such as having quiet zones for focused work and having separate areas for voice and video calls.

If working near other people is important, the need for a disciplined work life is everything. For my research participants, this was the secret ingredient in sustaining remote working – whether the discipline was self-imposed or externally set by deadlines.

My participants never discussed discipline at first. The initial excitement of remote working made them productive for a while. But after a few months, motivation became harder. At this point, some participants gave up on this lifestyle.

Those who thrived tended to be more strict, ensuring they went to co-working spaces every day and put phones and social media noise out of reach.

Many also set up rituals. One graphic designer deliberately chose to work in a space that was 15 minutes walk from their home, to “mentally gear up for work” on his way in and to decompress before he got home.

Fascinatingly, here was a worker who had not only given up one office for another, but was recreating the daily commute. And just because co-working spaces are off limits at the moment it doesn’t mean you can’t consider equivalent rituals.

It is still an option to build a short walk into the beginning and end of the working day, thereby creating a clear division between your home and work life.

Digital technology may free people to work remotely in the first place, but it also causes unforeseen problems. My participants reported a growing expectation to be available 24/7, reflecting similar findings in other studies.

This is an issue for the entire workforce, but it is arguably exacerbated by remote working. Our 24/7 work culture didn’t happen overnight, or because of coercive managers.

Instead, the perceived division between work and non-work has steadily disappeared over time, while few of us were paying attention.

Sociologist Judy Wajcman argues that this mentality is even restructuring how we think about time, as Silicon Valley designs devices and apps that urge us all on a never-ending quest for productivity and self-discipline.

Besides work, the ways in which we read books, watch TV, exercise and meditate can now be timeboxed into app-sized chunks as well.

This culture has led some remote workers to experience mental health issues and burnout.

Reflecting back on his burnout, one interviewee called Sam explained: "I didn’t have the concept of free time until I found myself scheduling four-hour meetings in my diary titled ‘downtime’. It’s insane; I look back at this period in my life and wonder why it took so long to burnout."

We all need to keep an eye on this dangerous trend. It is crucial to set clear boundaries between home life and work and not put pressure on ourselves to be available outside working hours – particularly during a crisis when many of us will need to support family and friends.

Finally, remote working could well become permanent for many people. Many companies were encouraging staff to work elsewhere to reduce office costs before the outbreak, and this will probably be all the more attractive to the businesses that survive this crisis.

One wonders if in ten years we will look back from our remote workstations and remember 2020 as the year we last went into the office. Either way, we need to be careful. Remote working always tantalises with the promise of freedom, but it can end up delivering the exact opposite.

This article is republished from The Conversation under a Creative Commons license. Read the original article.