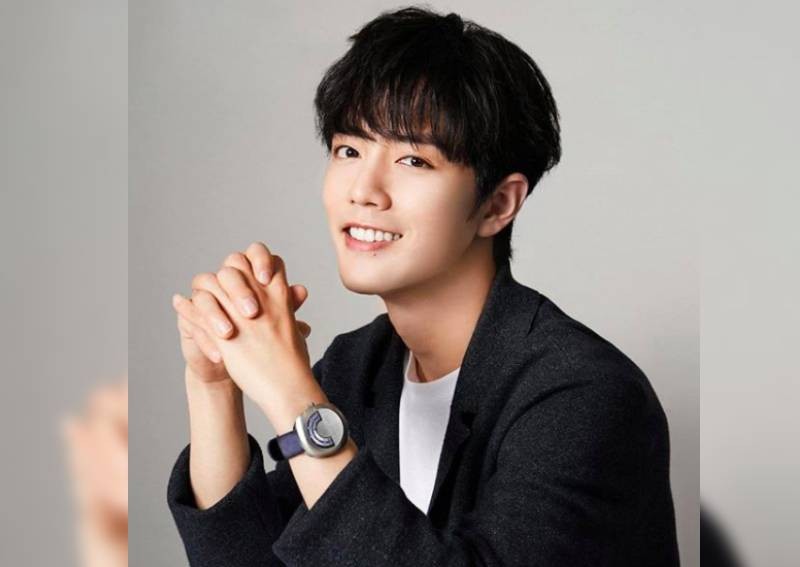 Fans can make or break a star. No idol better understands this than Chinese star Xiao Zhan, whose meticulously nurtured public image was toppled by his army of devoted fans overnight.

The recent incident, which pop idol management professionals see as an utter disaster, can be traced to a piece of fan fiction depicting Xiao as a cross-dressing sex worker falling in love with another famous male idol, Wang Yibo.

The piece was published on Archive of Our Own or AO3, the go-to website for China's animation, comics, game and novel subculture fans, and a Chinese social platform called Lofter.

Offended that their squeaky-clean idol's image was given the homoerotic treatment in the fan fiction, his fans reported the piece in question to the Chinese authorities for containing "prostitution and pornographic content".

China's censorship police later took down AO3 and Lofter, rendering the sites inaccessible to millions of Chinese internet users, who are not Xiao fans, but enjoy viewing the fan fiction, fan art and other fan works contributed by users on the sites.

Outraged, internet users accused Xiao's fans of muzzling the platforms and being complicit in China's censorship machine. Calls for a boycott of the star and the brands associated with him, including Estee Lauder, Piaget and Cartier, quickly spread online, leading to numerous brands dropping Xiao as their spokesperson.

He eventually won the competition and earned his place in boy band X Nine where he was the main vocalist. The band's first album was released in 2016.

What drove the 28-year-old star to superstardom is period drama series The Untamed (2019), which depicts implicit love between two young male protagonists, played by Xiao and Wang Yibo.

The 50-part fantasy series sees the pair solve murder mysteries and battle evil together. The show's popularity was unexpected, as homosexuality is a taboo subject that is frowned upon and still banned in Chinese TV shows and movies.

Xiao's and Wang's fans lapped up the ambiguous portrayal of male friendship bordering on homosexuality in the series, establishing Xiao as one of the top male stars in China and earning him numerous brand endorsements.

In response to the scandal involving Xiao's fans, Estee Lauder dropped all promotional materials featuring the star. Chinese drinks brand Mengniu True Fruit also took down all products featuring him as the spokesperson.

On March 1, a week after the incident, the star management team behind Xiao issued a public apology, expressing regret for his fans "occupying public resources". His fan club apologised for failing to prevent some of its members voicing "radical" views. But the apology failed to assuage people angry at the star, who has yet to respond to the scandal.

Adding salt to the wounds and further reinforcing the negative image of China's crazy fan culture, a 15-year-old female fan of Xiao tried to commit suicide on March 15 after her father refused to give her 5,000 yuan (US$700) to buy fan products. After taking 100 pills, she was sent to hospital by her family and saved.

And police in Fujian province also announced recently that a female fan of Xiao was scammed out of 57,800 yuan after joining a purported Xiao fan club on Chinese social media platform QQ.

The Communist Party's official newspapers also joined the fray, with Procuratorial Daily and Jiefang Daily commenting on the scandal. A March 14 opinion piece in Jiefang Daily which was republished by the authoritative People's Daily said Xiao had to be held responsible for the repercussions of his fans' actions.

"Although [Xiao's public relations team] apologised for his fans' behaviour … the statement can only console his fans, but not persuade the public. His fans might not expect that their behaviour to protect the star has the opposite effect and has created the biggest crisis for him since he joined the entertainment industry.

" … He became a public enemy online overnight … He is far from the first idol to suffer because of fans' crazy action. Individual fans insult and attack voices differing from theirs. This incident should not only lead to much hand-wringing on the part of his fans, but also a rethinking of the [echo chamber culture] of the Chinese entertainment fan circles."