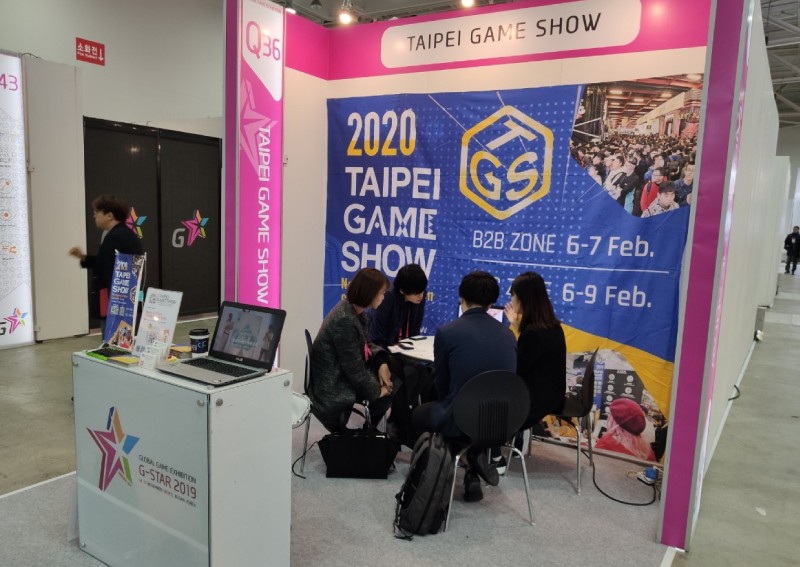 The event was set to be held from June 25-28, and had already been postponed from its original date of February 6-9. Unfortunately, things have only gotten worse since its original postponement.

Taipei Game Show drew 300,000 visits every year according to the committee, and as such was decided too risky to be held this year. International attendees wouldn't have been able to attend anyway, due to new entry restrictions for foreigners and guidelines for mass gatherings.

The announcement stated: "After consulting with most of the exhibitors regarding the health and safety, the organising committee is officially calling off Taipei Game Show 2020 (B2C Zone, B2B Zone) and Asia Pacific Game Summit."

Taipei Game Show 2020 was set to feature nearly 300 exhibitors from 20 countries, and almost certainly would have seen the release of new trailers and information on upcoming games for the public.

From Software's mysterious next game Elden Ring, which comes from George R.R. Martin and Hidetaka Miyazaki, was set to appear in the event before its postponement.

Much like E3 2020, the organising committee is planning to move several of the event's activities online, such as an 'Online Business Matching Event' and a 'Taipei Game Show Live' show.

The latter might be in the same vein as Gamescom Opening Night Live, showing off new footage from upcoming games along with other announcements.

This article was first published in Hardware Zone.