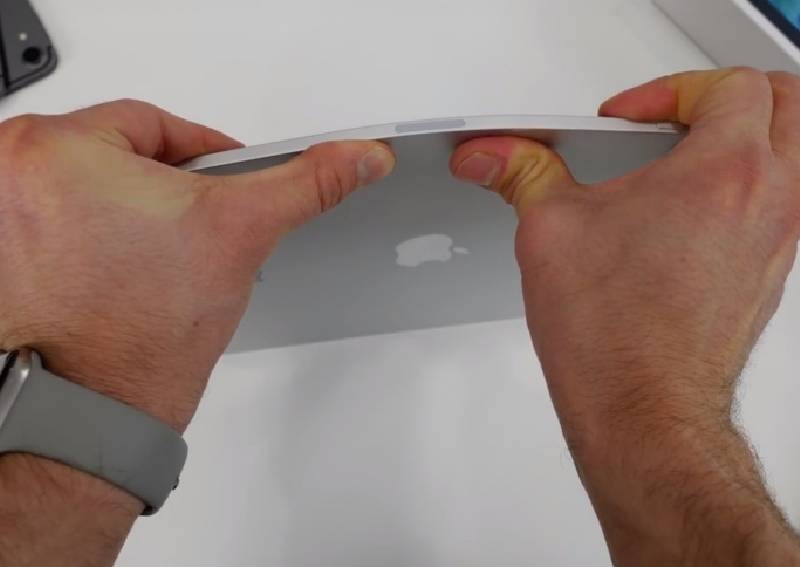 The recently announced iPad Pro models appear to have the same weakness as their predecessors: They bend easily under slight pressure!

EverythingApplePro did a teardown and bend test of the 2020 iPad Pro where it is revealed that the tablet bends as easily as the 2018 iPad Pro. In the video, a small amount of force is applied to the middle of the iPad Pro which caused it to flex and that quickly cracked the display.

The bending issue surfaced in 2018 when some users found their tablets slightly curved or bent from just a weekend in the backpack.

Some users reportedly received their iPad Pros with a slight bent out of the box. Apple issued an official statement clarifying that the slight bend is actually a side effect of the manufacturing process.

This article was first published in Hardware Zone.